Well this is encouraging.

“I had a face-to-face conversation yesterday with a person who had an audience with Pope Benedict XVI in Rome less than two weeks ago.

Pope Benedict is completely mentally lucid and sharp, and speaks and moves between multiple languages (that my contact eyewitnessed) with complete facility.

Pope Benedict, like almost all people over the age of 90, is thin. Almost no one weighs more at age 92 than at age 78.

+Gänswein was NOT present.

So, all claims that Pope Benedict is either senile or suffering from dementia are 100% incorrect”. HERE

Which is why he can still CO-AUTHOR BOOKS in order to defend the Church against a usurper antipope.

Which reminds me, I caught something the other day that I hadn’t noticed before. Take a close look at the Benedict head shot on the book cover. Notice anything… strange? 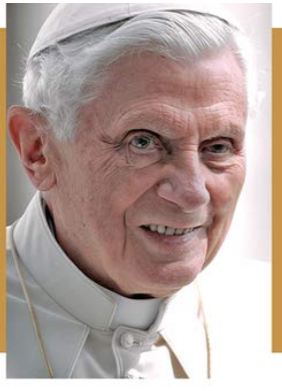 Instead of the cassock, he’s wearing a simar. The simar is basically a cassock with a short, elbow-length cape (the pellegrina) attached to it. Below is a better look at it. 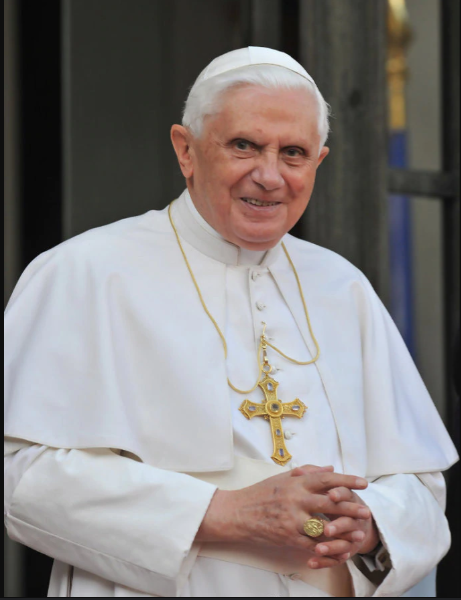 Why is this interesting? Because after the faux abdication, Benedict stopped wearing the simar and went with a simple cassock instead. 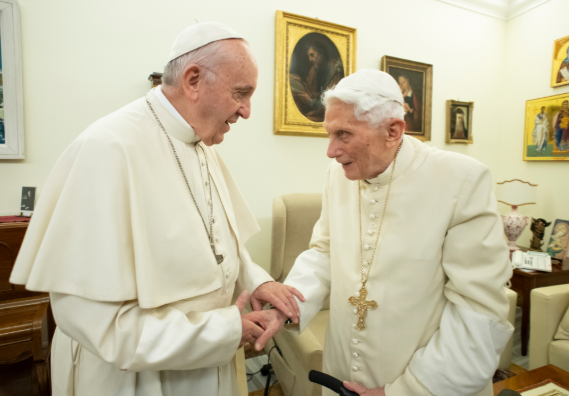 Presumably he did that because of his purported delegation of the POWER of the Office, a situation wherein a monarch retains his crown but power/jurisdiction is transferred to a regent (cf. Can. 131.1). Vis:

“The “always” is also a “for ever” – there can no longer be a return to the private sphere. My decision to resign the active exercise of the ministry does not revoke this…I am not abandoning the cross, but remaining in a new way at the side of the crucified Lord. I no longer bear the power of office for the governance of the Church, but in the service of prayer I remain, so to speak, in the enclosure of Saint Peter.” (Pope Benedict last General Audience 27 Feb 2013) HERE

You see, the simar, with its distinguishing pellegrina, is a symbol of JURISDICTION. The color is a symbol of rank. The simar is “formally restricted to reflect its true jurisdictional significance.” 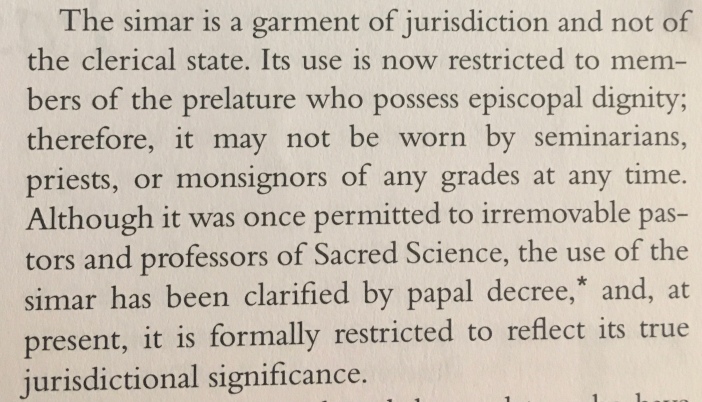 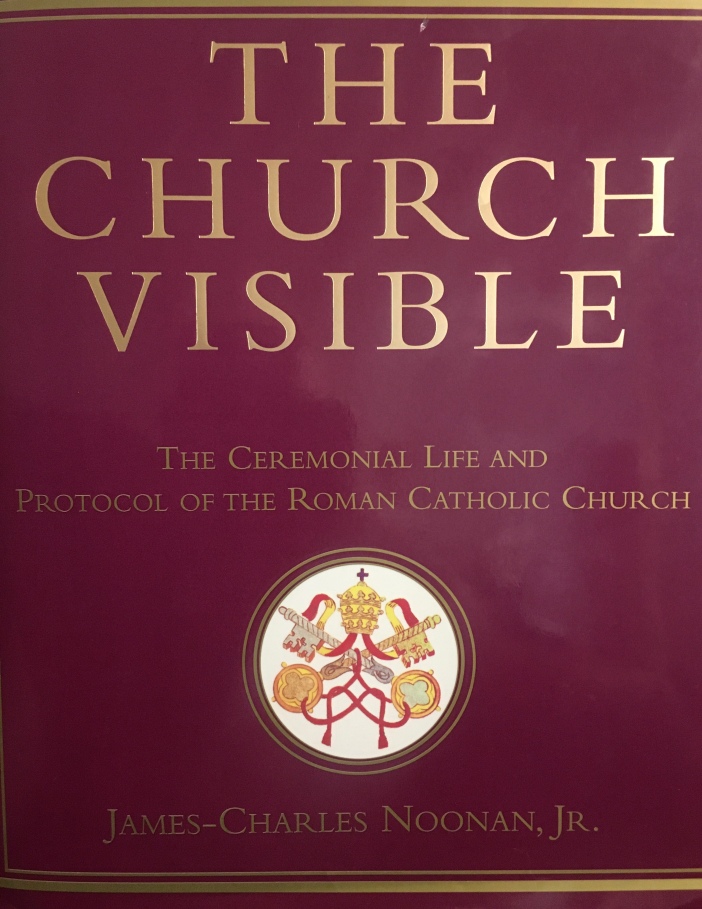 Why did totally-lucid Benedict choose this particular photo for the book cover? If he didn’t choose it himself, he at least would have had to personally approve it, right? Is it a recent photo, or is it over seven years old, which is the last time he was seen in a simar? If the photo is new, when did he start wearing it again? If the photo is old, why did  ++Sarah, the publishers, and Benedict himself want the book cover to VISIBLY DEMONSTRATE Benedict’s jurisdiction and authority?

But nah. I’m sure it’s nothing.