Some of them are even cheering for ‘climate’ change! Bahaha. 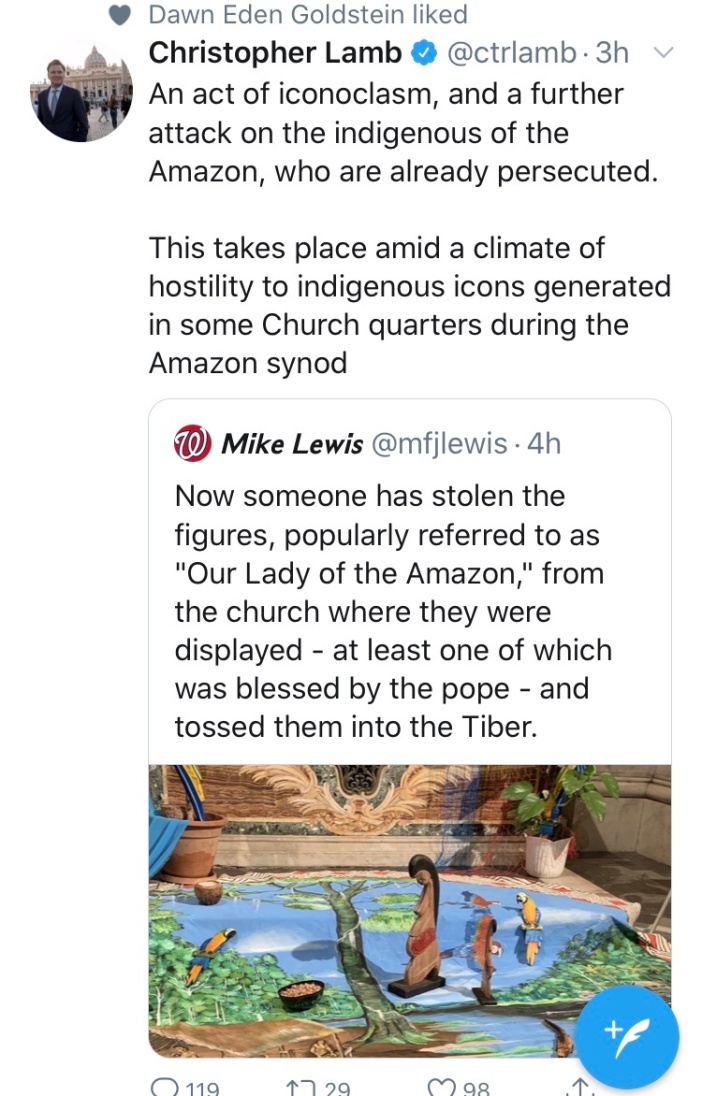 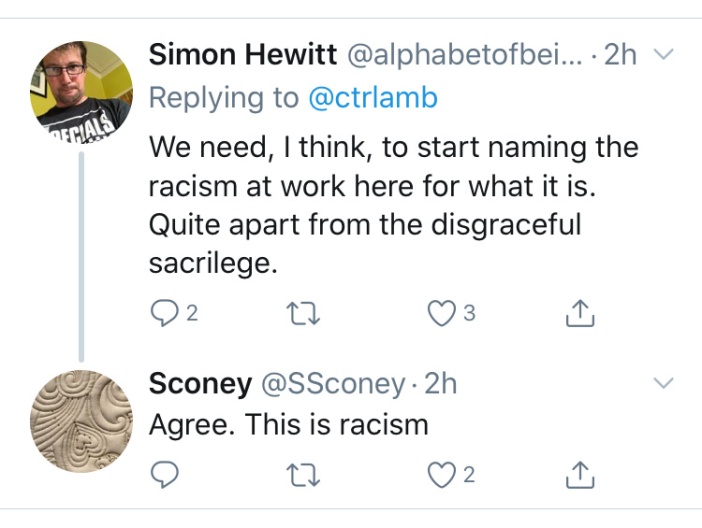